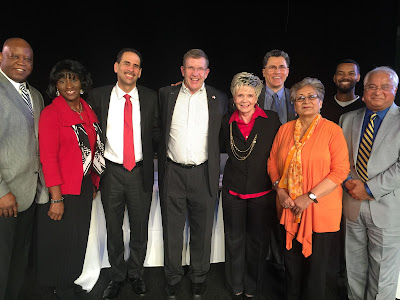 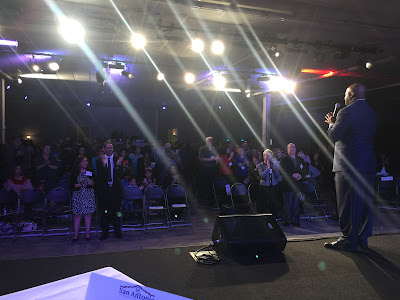 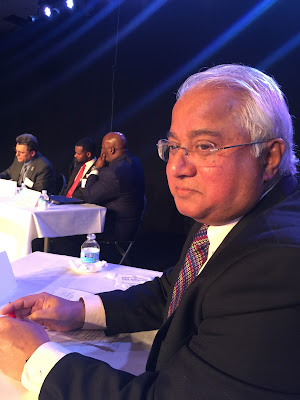 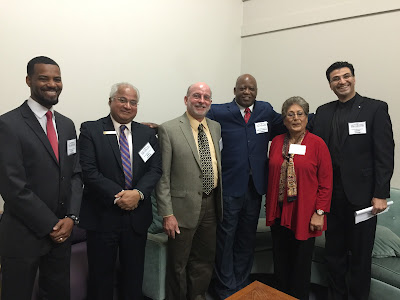 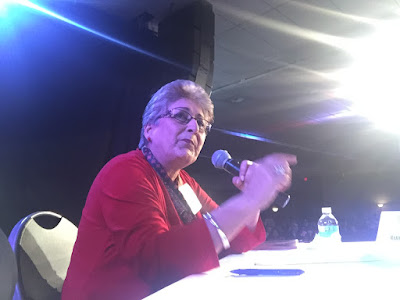 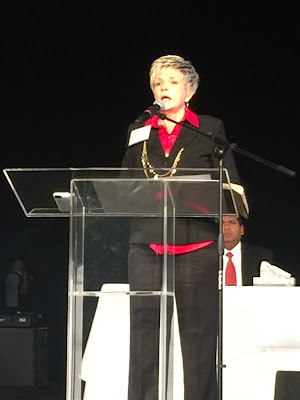 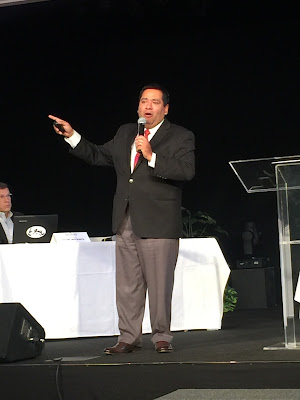 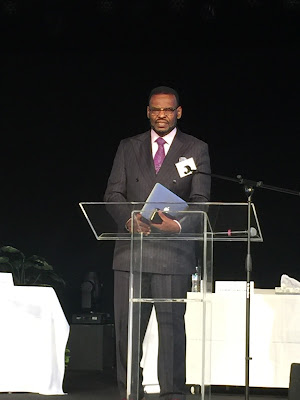 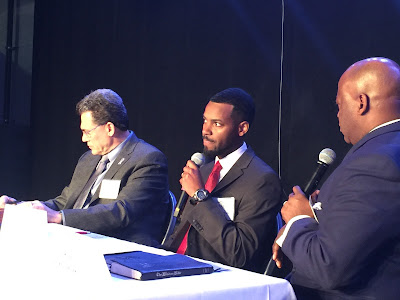 Dr. Mike Ghouse is a community consultant, social scientist, thinker, writer, newsmaker and a professional speaker on Pluralism, Interfaith, Islam,  politics, human rights, and foreign policy.  Mike is committed to building cohesive societies and offers pluralistic solutions on issues of the day. More about him in 63 links at www.MikeGhouse.net and his writings are at TheGhousediary.com
Posted by Mike Ghouse at 2:10 AM